The Office of Investments is responsible for the management of the University's long-term investments and its endowment, which consists of more than 6,000 individual endowment funds pooled into a single investment vehicle known as the Associated Investments Fund (AIF). Funds designated as endowment are meant to support programs into perpetuity. Spending is determined by a formula established by the Board of Trustees that balances the desire for current income with the need to protect long-term purchasing power.

The investment goal of the AIF is to achieve high, steady, absolute returns while protecting against any permanent loss of capital. To accomplish this, the AIF portfolio is invested in a well-diversified pool of assets, including: public equities, fixed income, hedge funds, private equity, real estate and natural resources, in accordance with a policy portfolio established in consultation with an Investment Board appointed by the Board of Trustees. The diversity across asset classes and geographies helps to enhance returns while minimizing risk.

For more information on the Office of Investments, click here. 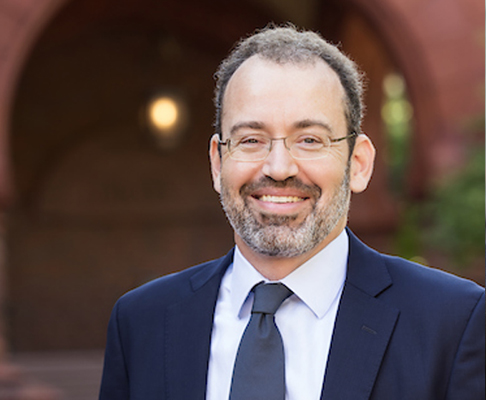 Peter has served on a number of non-profit investment committees, including most recently at The Philadelphia School.